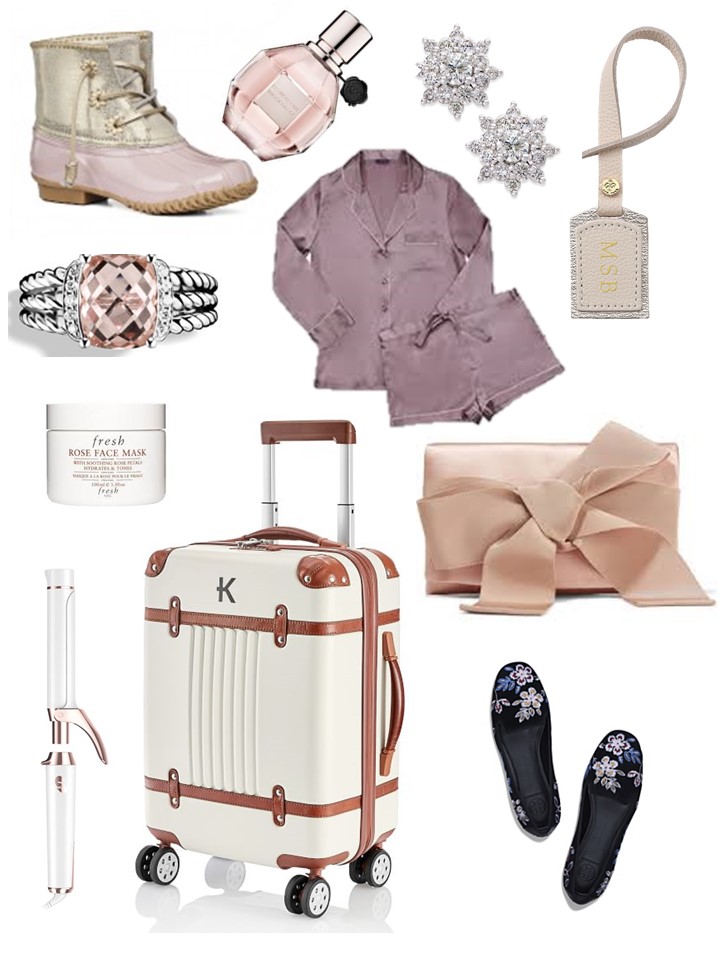 Our first few years of marriage, Valentine’s Day always caused tension between Ted and I because he felt pressured to get me a gift. Inevitably, he’d ask what I wanted and I would say nothing since we just had Christmas and my birthday is around the corner. I would say to just pick up some flowers from the grocery store if he felt he really needed to do something. Rather than believing me, he would assume that I was “setting a trap” when I said not to get me anything, but really expected him to go find something on his own. That really wasn’t the case, but he’d get so worried about it that we’d usually get in a fight about something silly.

One year, I just so happened to spot a pair of sparkly pink earrings at J. Crew. I ended up getting them myself, but told Ted about them first we agreed that they could be for Valentine’s Day. Problem solved…Until the next year when he told me that he knows I like to shop for myself, but that he wanted to get something for me. That’s about the year that I started putting together a “gift guide” that he’s been able to use for Valentine’s Day and birthday ideas since. Last year the theme tended towards a cozy night in, but it seems that this year I’m in the mood for travel! 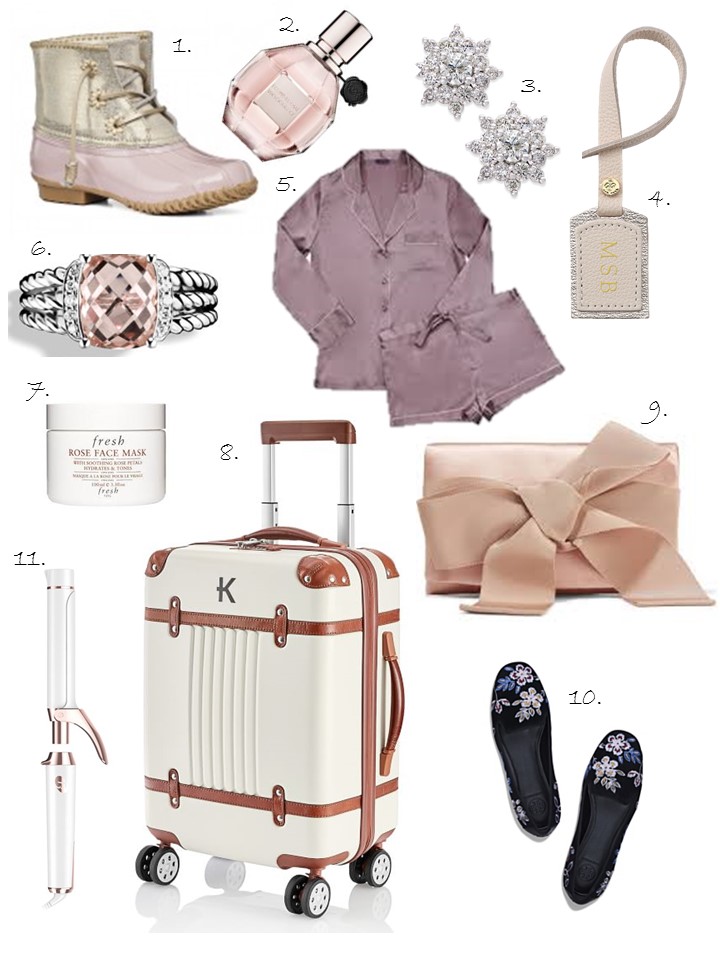 Do you usually exchange gifts for Valentine’s Day? If so, what’s topping your wish list?